What are the Symptoms of Sleep Apnea?

Do you know how you’d be able to tell if you had sleep apnea? The wide range of symptoms of the disorder can make it difficult to diagnose without undergoing a proper sleep test.

Symptoms of the disorder can be seen both physically and psychologically but can vary differently from patient to patient. Understanding the main causes and symptoms of OSA can benefit you in the long-run before you encounter any major health risks.

Failing to get a decent night of sleep not only affects typical bodily functions, but it also affects the brain. Check out some of the common symptoms you may notice when you suffer from sleep apnea: 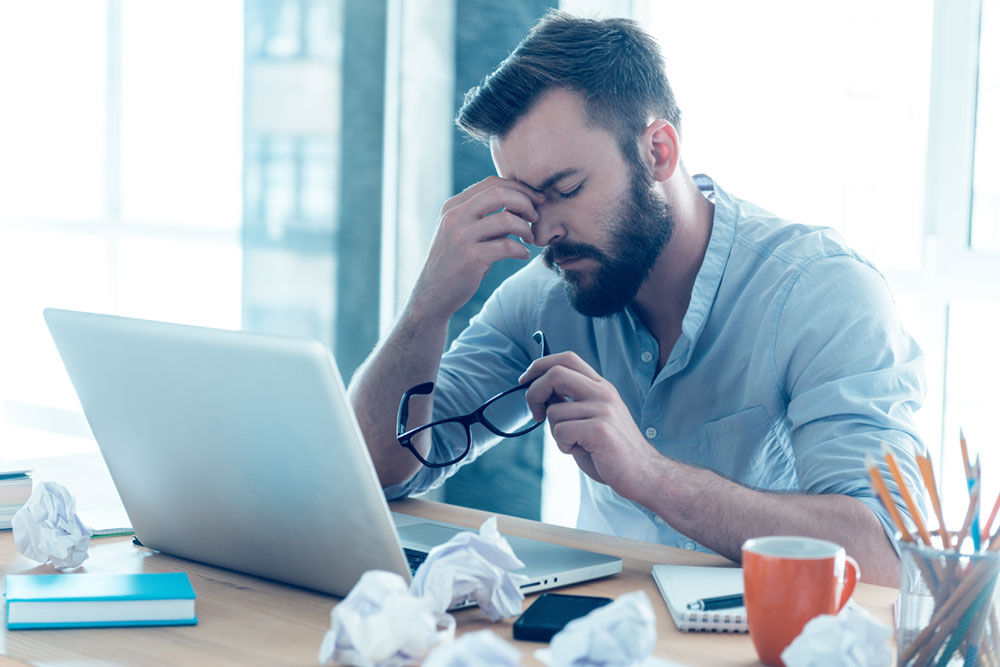 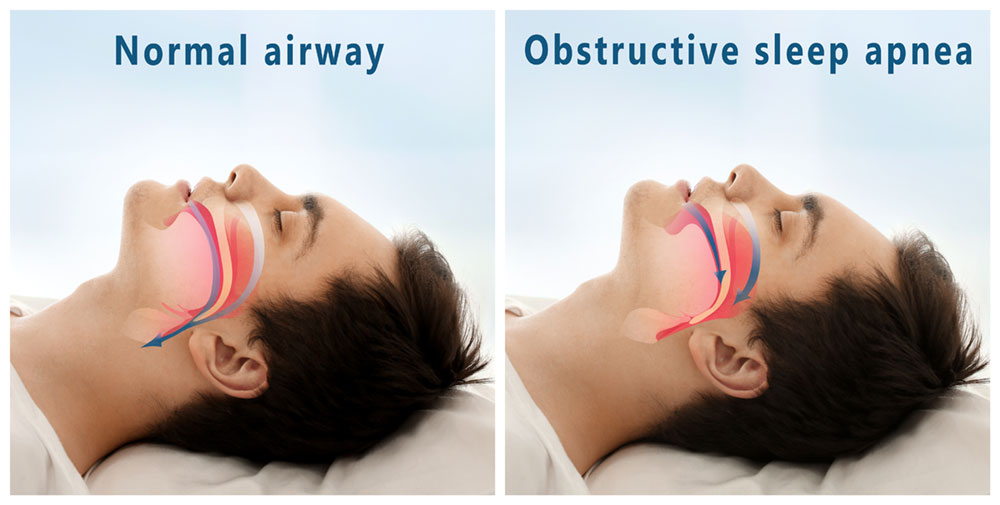 The Different Types of Sleep Apnea

Sleep apnea can be seen in three different forms, but the most common form that we see and treat is called obstructive sleep apnea (OSA).

OSA occurs at night when the sufferer is sleeping and the muscles in the back of their throat relax, causing them to collapse and block their airway. This stops the flow of oxygen from reaching your lungs, which your brain will quickly recognize and suddenly wake you up so you can breathe again.

The other form of the sleep disorder is known as central sleep apnea (CSA), which is less common and relates to the nervous system. CSA occurs when your brain doesn’t send the right signals to your body to breathe properly and results in paused breathing for a short period of time.

The third, least common type is when a person has both obstructive and central sleep apnea, which is known as complex sleep apnea syndrome.

There are many causes that can lead to sleep apnea, but some factors aren’t always something a sufferer can control. Some risk factors of OSA include: 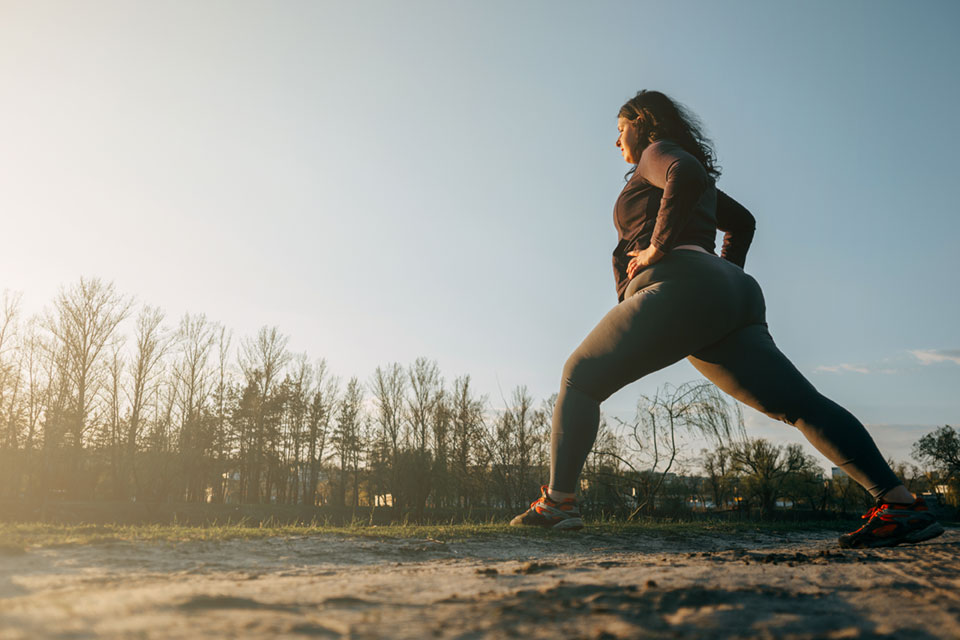 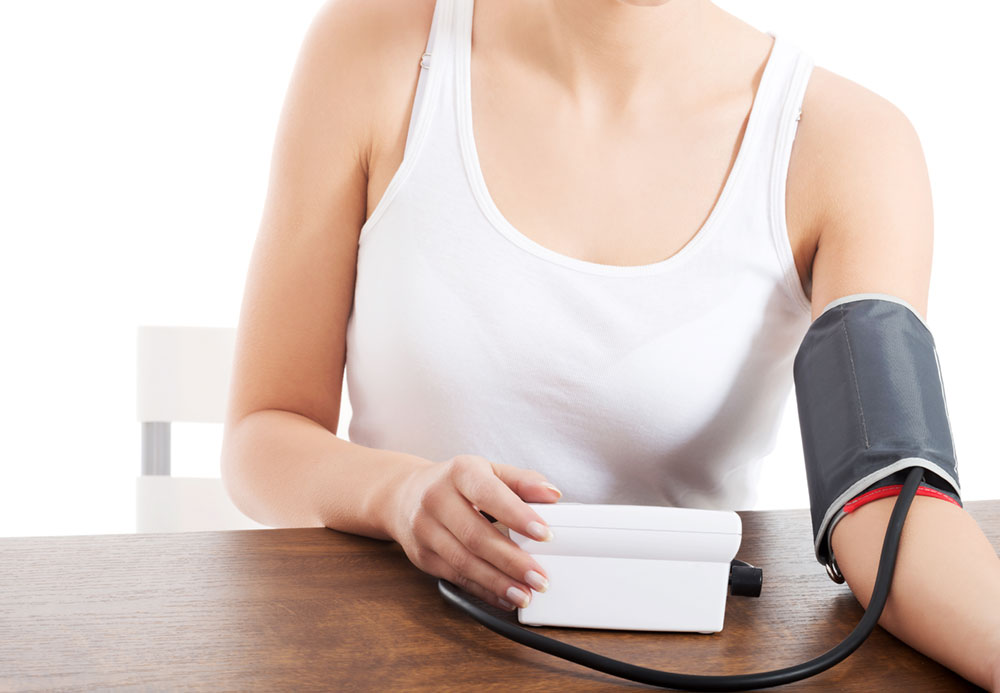 Untreated obstructive sleep apnea can take a huge toll on your body, both psychological and physical. Research has found that this sleeping condition can increase the risk for other major health issues including:

Eliminate All Doubt and Receive a Sleep Test

Are you experiencing some of the symptoms of sleep apnea? By receiving an official sleep study, we can help you find a solution that allows you to sleep through the night without interruption. Once you diagnose your disorder early, you’ll be able to find an effective and more suitable treatment for you.

If you need help finding a local sleep physician for a sleep test, give our office a call today and we can provide you with recommendations in Oakville and Burlington. 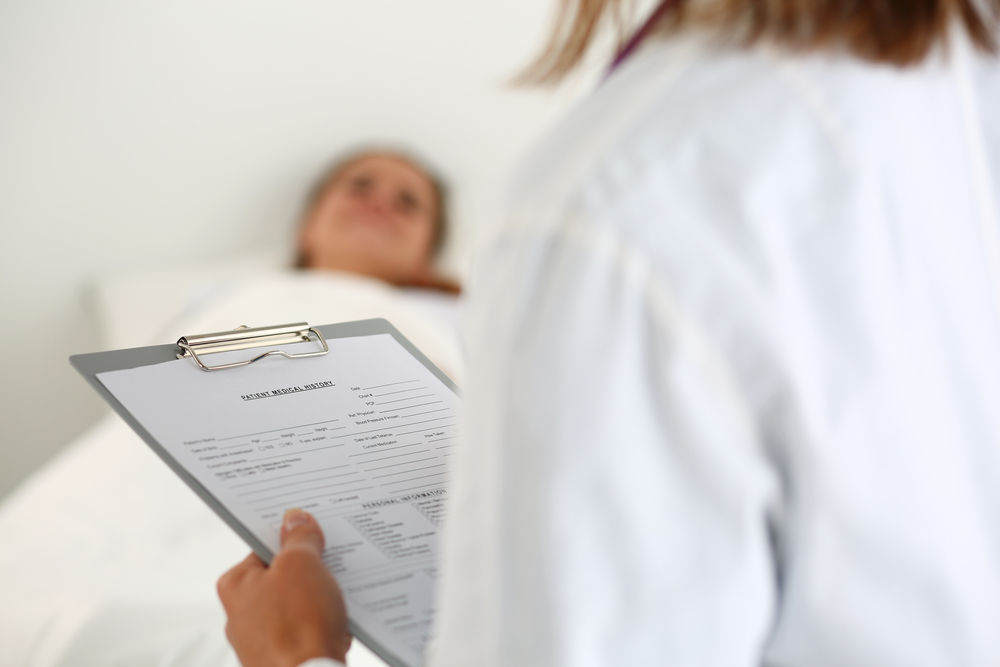